The new WAIMH Board members for the years 2020-2024 are Hisako Watanabe and Catherine Maguire.

The distribution of vote:

Altogether 788 WAIMH members (2019 or 2020) were eligible to vote in the election taking place 20th January – 21st February 2020 (EET). A member could vote for one candidate. A total of 247 members cast their vote. The voter turnout was at 31%. All the 94 persons who paid their membership fee during the month of election were given the possibility to cast their vote. E-mails with links were posted on a weekly basis, the latest being sent four hours prior to the deadline. 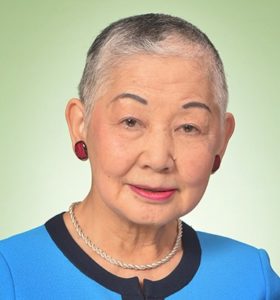 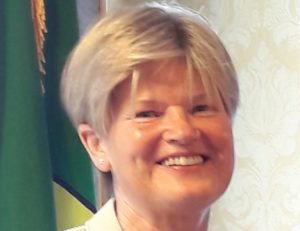